At Central Optometry, we are committed to providing friendly, professional eye care to every patient by utilizing state-of-the-art technology to diagnose, examine and preserve ocular and visual health. Creating the best possible patient experience is one of our top priorities. By offering the latest in fashionable eyewear and the highest quality products, our goal is to optimize your visual experience through personal frame styling and customized lens selection. Most of all, we strive to establish a long-lasting relationship with you, your family and the community that we serve. 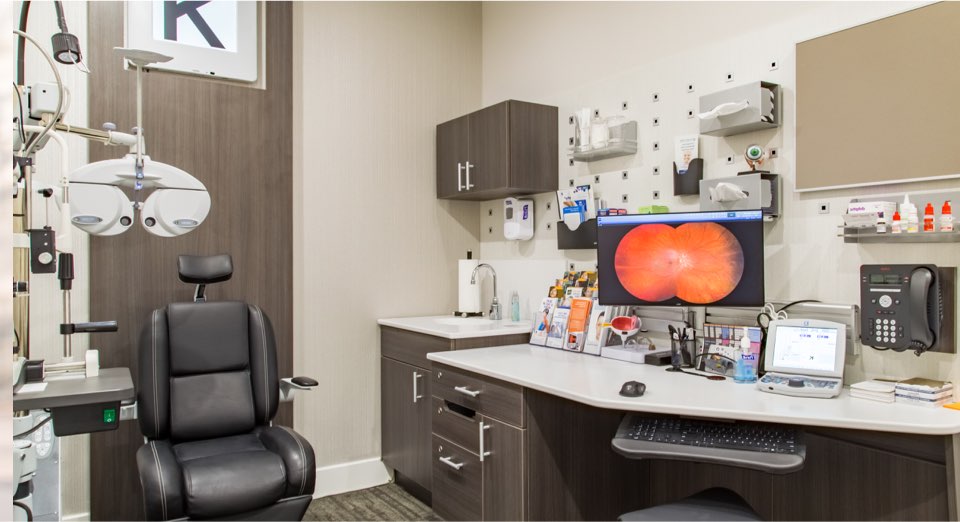 To help serve our patients better, we offer all optometry services in English. 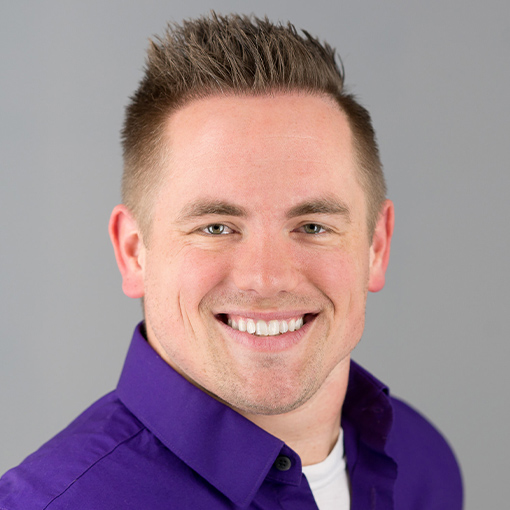 During his time at NSU, Dr. McCann was president of the student government and was awarded the Student of the Year award. He also maintained full honour roll status and earned the Dan & Hoffman Award for clinical excellence as well as an award recognizing his skill in contact lens management.

Dr. McCann owns five practices in and around London, and when he isn’t seeing patients, he works as a professional consultant for Johnson & Johnson and lectures on contact lenses and practice management across Canada. He also lectures on ocular disease at continuing education conferences and teaches clinical externs from the University of Waterloo School of Optometry and Vision Science during their final year of study. For the 2016/2017 year, Dr. McCann also served on the board of directors for the Ontario Association of Optometrists.

While he misses the sunny Florida weather, Dr. McCann is pleased to be practicing in his hometown of London, Ontario. 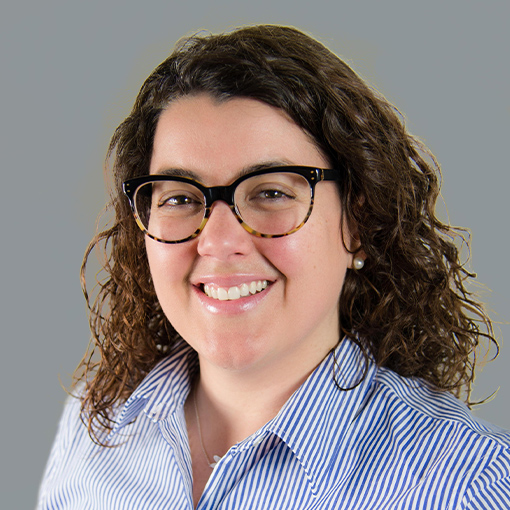 Dr. Sangster earned her Bachelor of Health Sciences degree at McMaster University in Hamilton, Ontario before going on to earn her Doctor of Optometry degree (with honours) from the University of Waterloo School of Optometry and Vision Science in 2010. During her time at university, Dr. Sangster was awarded the Eschenbach Low Vision Award and completed several clinical internships in Lexington, Kentucky, as well as her home town of Brantford, Ontario.

Since graduation, Dr. Sangster has practiced in Brantford, Burlington, and Caledonia and is excited to join the Central Optometry team. When she isn’t working with patients, Dr. Sangster enjoys watching, playing, and breathing curling, watching Sunday night baseball with her fiancé, travelling, and reading. 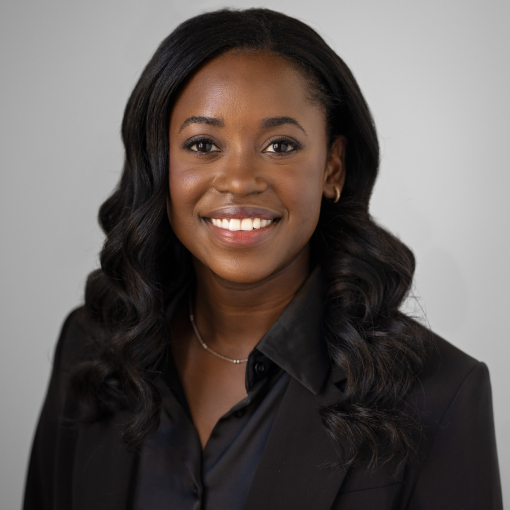 Dr. Francis earned her Bachelors of Science degree at the University of Waterloo, before going on to earn her Doctor of Optometry degree at the Illinois College of Optometry (ICO) in Chicago, Illinois. She graduated from optometry school with honours as the president of the Gold Key Honours Society, and has received numerous awards recognizing her contributions to ICO, the community, and to the field of optometry. After graduation, she completed a residency in Ocular Disease and Primary Care in Chicago.

Throughout Dr. Francis’ time at ICO, she completed externships in Florida and Michigan, focusing on ocular disease, primary care, and contact lenses. She also completed rotations at ICO with additional emphasis in specialty contact lenses and pediatrics. She has written works published through the Heart of America and American Academy of Optometry conferences, and is committed to expanding her knowledge in the field as evidenced by her distinction of FAAO – Fellowship of the American Academy of Optometry.

Dr. Francis enjoys working with patients of all ages, and has a strong passion for optometry with particular interest in ocular disease, dry eye, contact lenses, and myopia control. When not taking care of her patients, Dr. Francis enjoys travelling, exploring new restaurants and foods, staying active, and spending time with family and friends. She is thrilled to be in the London region, and looks forward to providing quality eye care for you and your family. 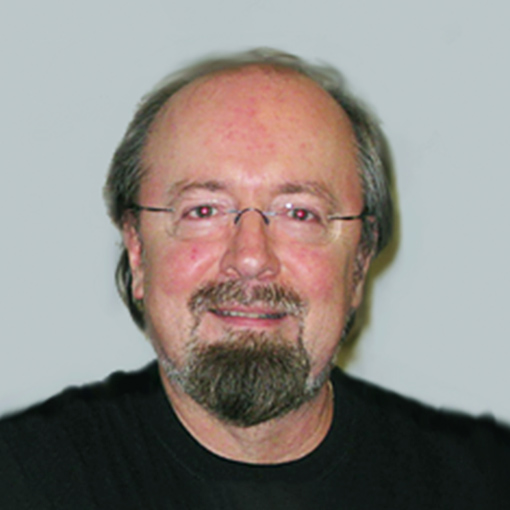 Dr. Traczuk has been practicing optometry for over forty years. He first earned his Bachelor of Science degree from Western University in 1973, before earning his Doctor of Optometry from the University of Waterloo School of Optometry in 1977. During his final year at university, Dr. Traczuk was awarded the Vodnoy Award for Clinical Excellence.

Dr. Traczuk has practiced in both Strathroy and London, and first established Central Optometry in 1995. He speaks fluent Polish. He has retired in 2021. 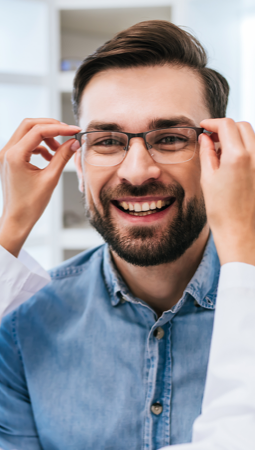 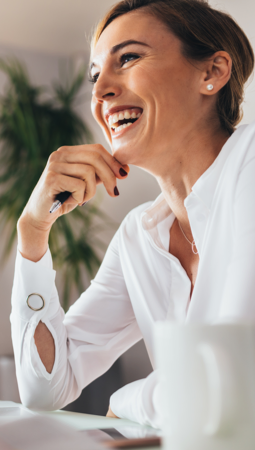 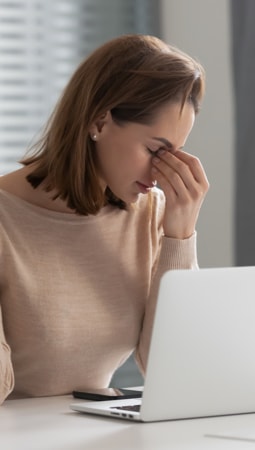 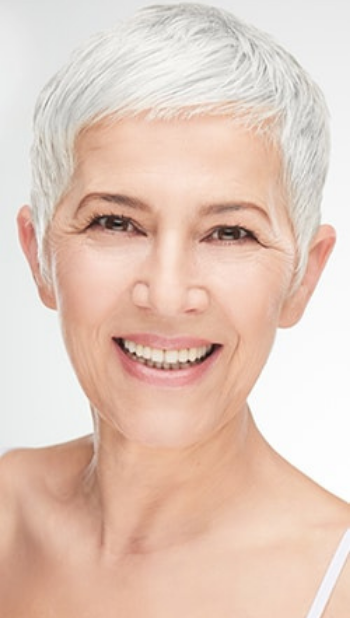 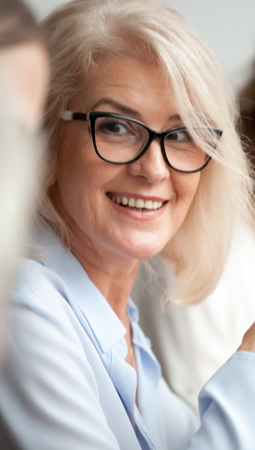 We understand that your life is busy, but we also know the importance of regular visits to the optometrist. That’s why we offer some evening hours, and are open most Saturdays. 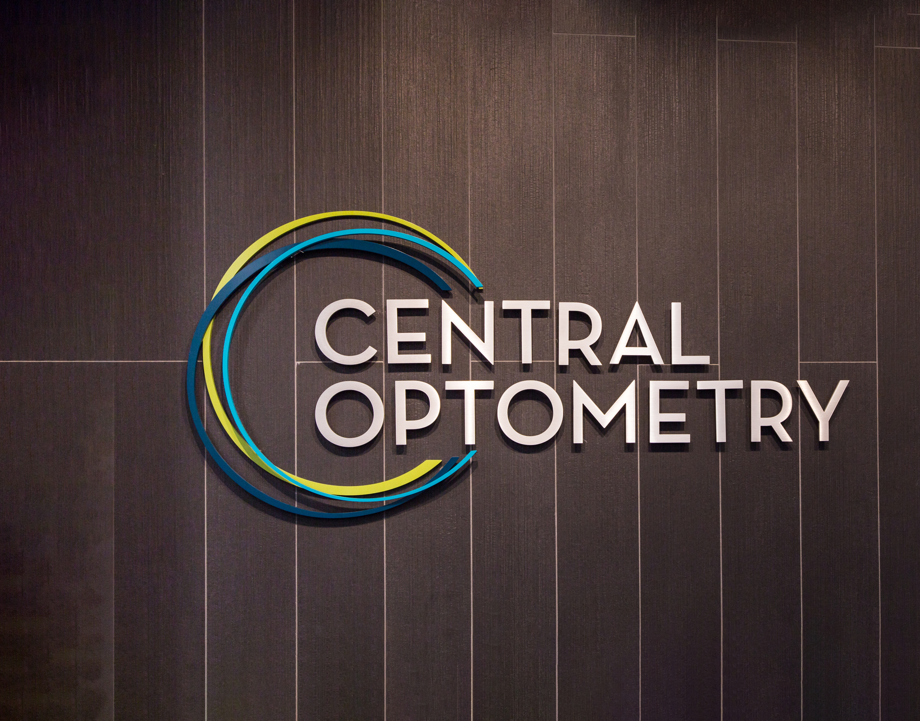 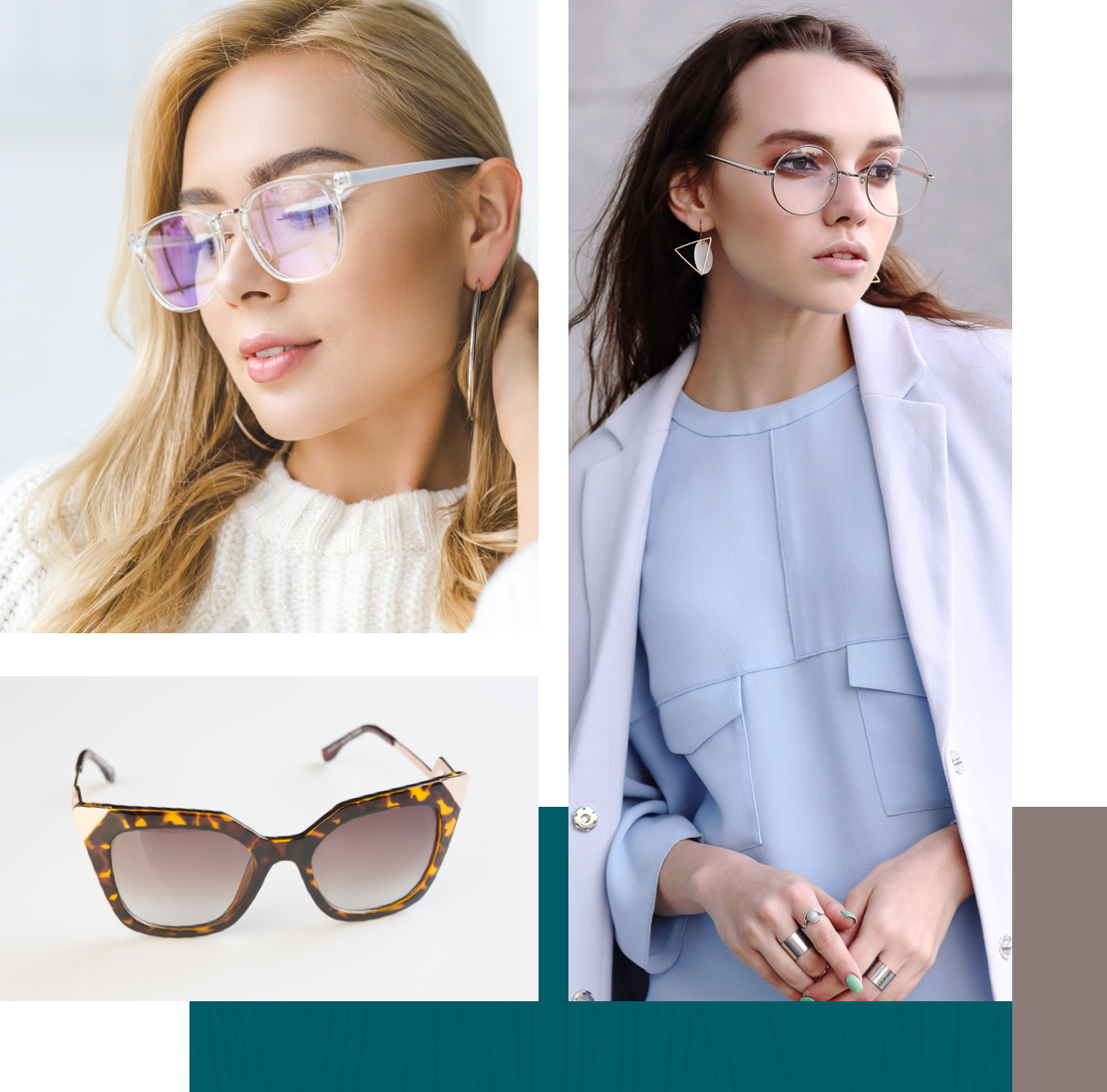